While we have read many (many, many, many – a lot, okay) of books thus far in our doctor of ministry educational journey.  Many of them have been interesting and insightful, many have helped broaden my understanding of leadership, some have confirmed long held beliefs while others have challenged them.  Some have been practically helpful, some have expanded my theoretical thinking.  This weeks assignment, The Leadership Mystique: Leading Behavior in the Human Enterprise by Manfred Kets De Vries is somehow a combination of all of these at the same time.

The book is full of various quizzes and exercises in the book that are designed to help the reader identify various aspects of their personality, emotional and relational intelligence and leadership style.  These resources alone make the book well worth the investment of time and money, but even if you choose not to take advantage of these resources the book is still chock full of insights to help us understand leadership – and what makes someone a good and effective leader.

The real focus of this book is how the psyche and inner life of a leader (or maybe better someone in a leadership position) effects the way they lead and the entirety of their organization.   De Vries makes these observations and assertions from his perspective using the ‘clinical paradigm’, a model that is based on three pressies – 1. What you see isn’t necessarily what you get.   2.  All human behavior, no matter how irrational it appears, has a rationale.  3. We’re all products of our past. (De Vries, 8)  This paradigm helps De Vries identify a key trait that effective leaders have – the ability to ‘reframe’ the situations they are in:

The most effective leaders are those who can reframe complex situations.  By changing how they perceive a problem, they alter what the see.  Why is reframing so important?  There are three kinds of leaders in this world: the rule takers, the rule makers, and the rule breakers.  And it’s the last group – those who are able to step outside the existing rules, reframing each problem as it comes up – that gets extraordinary results in the workplace. (De Vries, 9)

Highlighting the importance of this trait, he observes that ‘unfortunately, too many of us have been told by people important to us that it is dangerous to think outside the box and we’ve paid too much attention to them.’  De Vries goes on to state that ‘the challenge of effective leadership is to break out of the box’ (De Vries, 9).  As I read this, and agreed with it, I thought it had particular importance for leadership in the church, where the ‘box’ often includes things like ‘tradition’ that can carry 2,000 years of weight, making it that much harder and more taboo to break out of.  At the same time, has there ever been a leader more effective or more consistent at breaking out of the box than Jesus?  As people claiming to the name of Jesus and seeking to follow in his way, it seems to me this role as a

‘reframing leader’ is exactly the type of behavior and mode of thinking that we should aspire to.

While much of this book was interesting and even at times inspiring to read, the section, The Failure Factor in Leadership, was almost like reliving a church workers version of a horror movie – Night of the Living Terrible Senior Pastors (and other bad bosses) –  The narcissistic senior pastor preening in the pulpit; the pastor that practices conflict avoidance at all cost hiding anywhere there isn’t tension; the music minister that runs rough shod over every one in their path; the boss that micromanages everything you are assigned to do.

This was not a fun trip down memory lane and I imagine that all of us can identify some horror show bosses – even many that had good intentions – and the personality traits that helped steer them, and the organizations they were leading into trouble.  So I don’t want to dwell too long on any of that, but as we look at some of the critical concepts to be aware of and the practical helps to guard against narcissism, etc.

Of all the dangerous and difficult personalities to deal with in a leader, perhaps none is more troublesome than someone suffering from the ‘Monte Cristo Complex’ – for these people revenge, for all the things that have happened to them (often real and terrible things), taken on anyone they can is the major motivational force in their life (De Vries, 87).   An alternative way of dealing with hurt and pain in our childhood that De Vries suggest he terms ‘reparation’ – making up for a past hurt in the present time, i.e. ensuring your children will have a better, safer, more stable home than you did.

De Vries notes that there are many successful leaders that fall into the category of ‘reparation leaders’ – and he draws attention to the fact that many of the traits that these leaders often share are common to those that lead to narcissistic development: an absent father; forced to take on authority position in the family early on; tend to be competitive; they found people that believe in them and support them.   De Vries also highlights that many of those support systems were in the form of strong mothers (De Vries, 88).

This struck a cord with me, not just because so many of the leaders I have seen and worked with fit this bill (some in this program); not just because while it seems like in some ways there are elements of leadership that you are born with – but having them alone isn’t enough (resilience is key for successful leadership); not just because I definitely identify with having a strong mother.  More than everything else, it connected two key points for me.

First, that as leaders if we aren’t aware of who we are – and what has made us who we are – we will never be able to effectively lead others.  Second, that love and special interest that often develops resilience in leaders is required by those same leaders to be given to the organizations that they serve and lead.  In my experience it is leaders that truly love those they work with, serve and the organizations that they lead that are often the most successful. 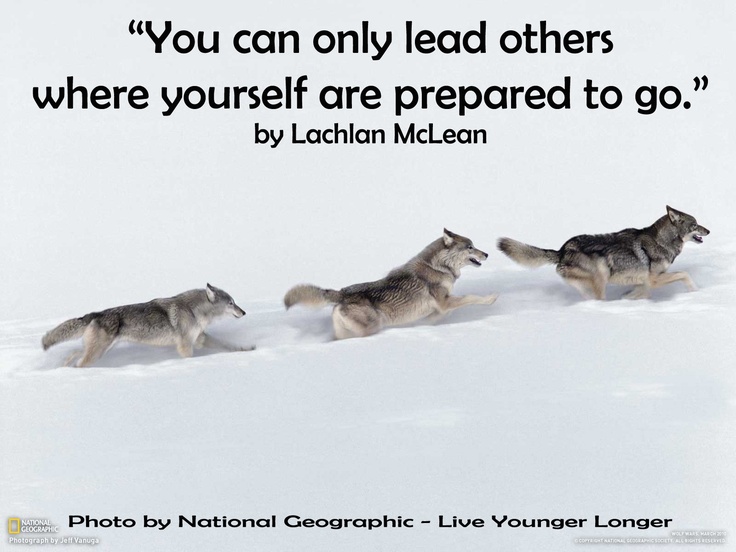