When I was growing up, members of my church hosted a “progressive dinner” every Christmas. Those who had the most elaborately decorated homes would host portions of the dinner. Appetizers would be at the first home, soup and salad at the next, entrée at the third, ending with a dessert buffet at the fourth home. What I loved most about this event was the platter of desserts we went home with since everyone was entirely too full to eat everything at the final table. The progressive dinner was always a huge success!

The past few weeks, we have enjoyed a progressive dinner of sorts as we learned how to read with Adler[1], how to talk about things we have never read with Bayard[2] and finally, how to think about the things we have or haven’t read with Elder and Paul[3]. These reads have added value to my study habits and conversation by providing a framework for my research and dialogue.

This week, the reading reminded me of a book titled Six Thinking Hats. I used this book several years ago to help a project team through 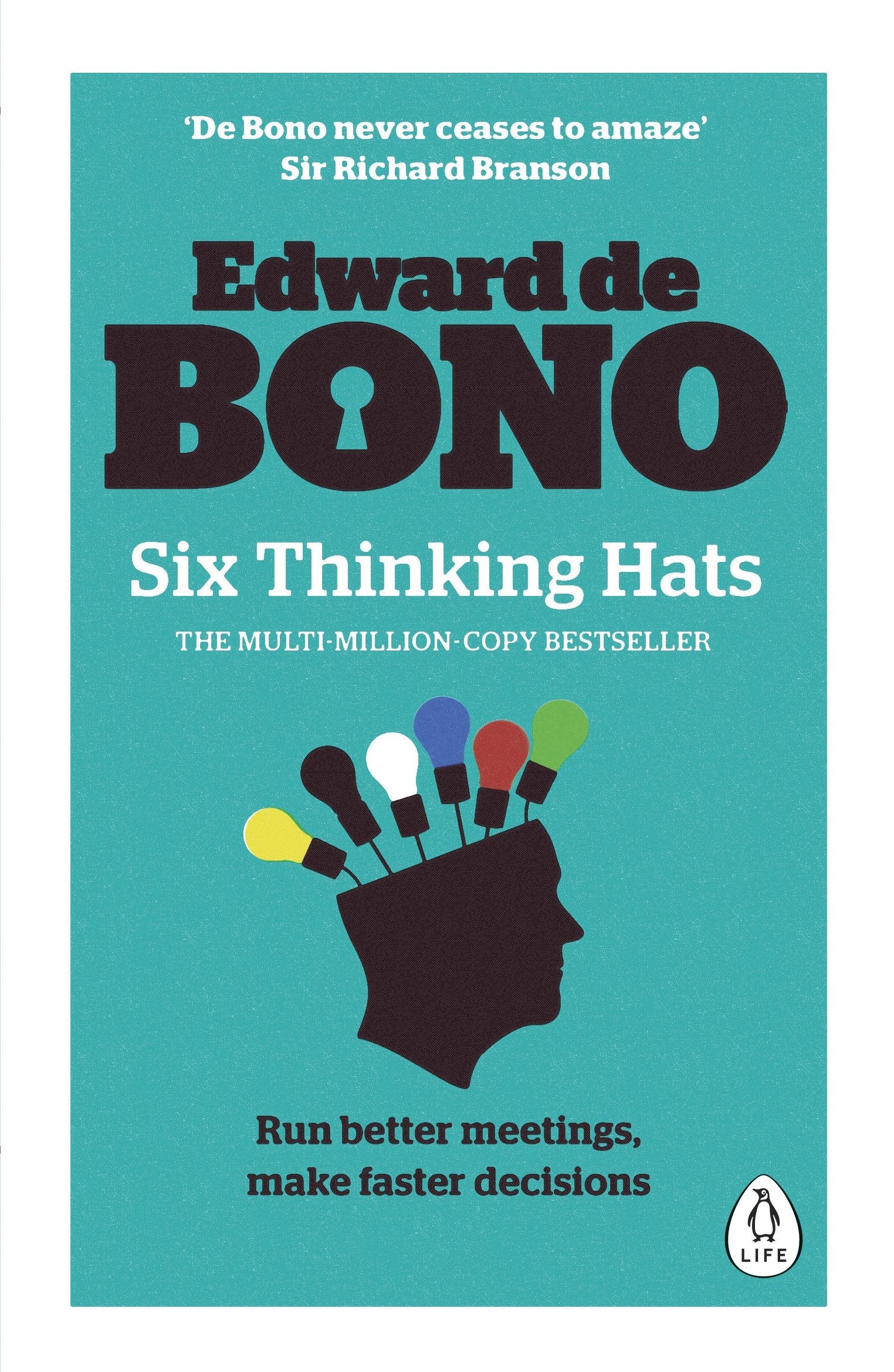 a difficult situation. The team was well-rounded in their diversity. Because of this, there were multiple perspectives at the table and even more communication styles. Though I did not have this language at that time, I knew if the team was ever going to settle on a solution to their problem, we would have to think critically rather than egocentrically or socio-centrically.[4] In Six Thinking Hats, Edward de Bono creates a picture of collective problem-solving in terms of wearing different “thinking hats” that allow us to correctly align our thoughts. He describes the problem of thinking like this: “The main difficulty of thinking is confusion. We try to do too much at once. Emotions, information, logic, hope, and creativity all crowd in on us. It is like juggling with too many balls.”[5] In this situation; clear, objective thinking was of utmost importance. Everyone was bringing their own biases to the table, fogging up the way forward. We utilized the concept of thinking hats to separate emotion from logic and imagination from facts. Similar to Elder and Paul, it provided a path forward out of the haze of personal bias and cultural prejudice…a path to critical thinking.

Edler and Paul remind me that it is a responsibility of leadership to create environments that help others lay down their self-centered thinking in favor of humble intelligence concerning matters at hand. Perhaps, as leaders, we can provide our own “progressive dinners” that allow everyone to taste different perspectives and collectively discern what is best.

Rhonda is passionate about loving her Creator, her wonderful husband, and her three amazing sons. She serves as VP of Enrollment Management & Student Development at The King's University in Southlake, TX.