Leadership is an Art by Max De Pree is one of those rare, wonderful books that is a quick and easy read – but a book 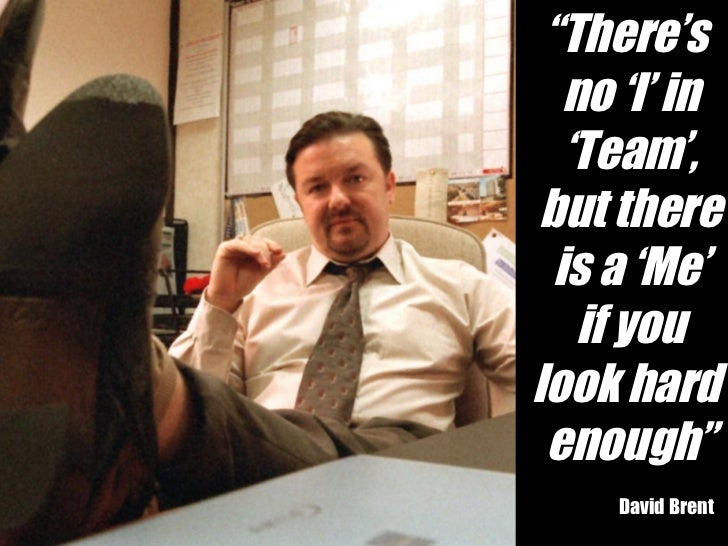 that you find yourself not wanting to get through too quickly, because you worry that you might miss something good.  And there is certainly a lot of good in this book.

As the title indicates, De Pree talks about – and really embodies, it seems – leadership as an art or at the very least as an artform.

As De Pree sets about answering the question, ‘What is leadership?’ in Chapter two there are moments when reading felt a bit like drinking from a fire hydrant as there was so much of value and insight being said, including it must be noted, reference to the definition found in the gospel of Luke, ‘one who serves’ – the idea of servant leadership is obviously not new, but De Pree locates it well within his concept of leadership as art.

Beyond that, though, there was one passage that really stood out to me :

The art of leadership requires us to think about the leader-as-steward in terms of relationships: of assets and legacy, of momentum and effectiveness, of civility and values.  Leaders should leave behind them assets and a legacy. (De Pree, 10)

This is a wonderful thought – the leader as steward, as caretaker of relationships & assets both tangible and intangible.  The last sentence, which states that leaders should leave behind assets and a legacy strikes me as an important part of this analogy of leadership as art.  Art, while it is something that takes place in a specific place and time – and is almost always shaped and influenced by its context – it is also intended to last beyond that moment and, at least usually, that context.  Art is designed to last – to be ‘left behind’ for those that come after.

In contrast, another common phraseology and/or model for leadership is the game/winning metaphor.  Leadership is often talked about in terms of how you can can ‘win’ at leading your team, etc.   The contrast, I think is clear, but in case it isn’t: with the leadership as art model, the focus is on the lasting legacy, what is left behind and on stewardship and ‘servant leadership’.

With the game model, in my experience at least, that focus on winning is often boiled down to a set of rules or practices – that may be helpful, but are devoid of or, at the very least separate from the relationships that De Pree values so highly.  There are two other issues with the winning/game model that point to the strength of the leadership as art concept. 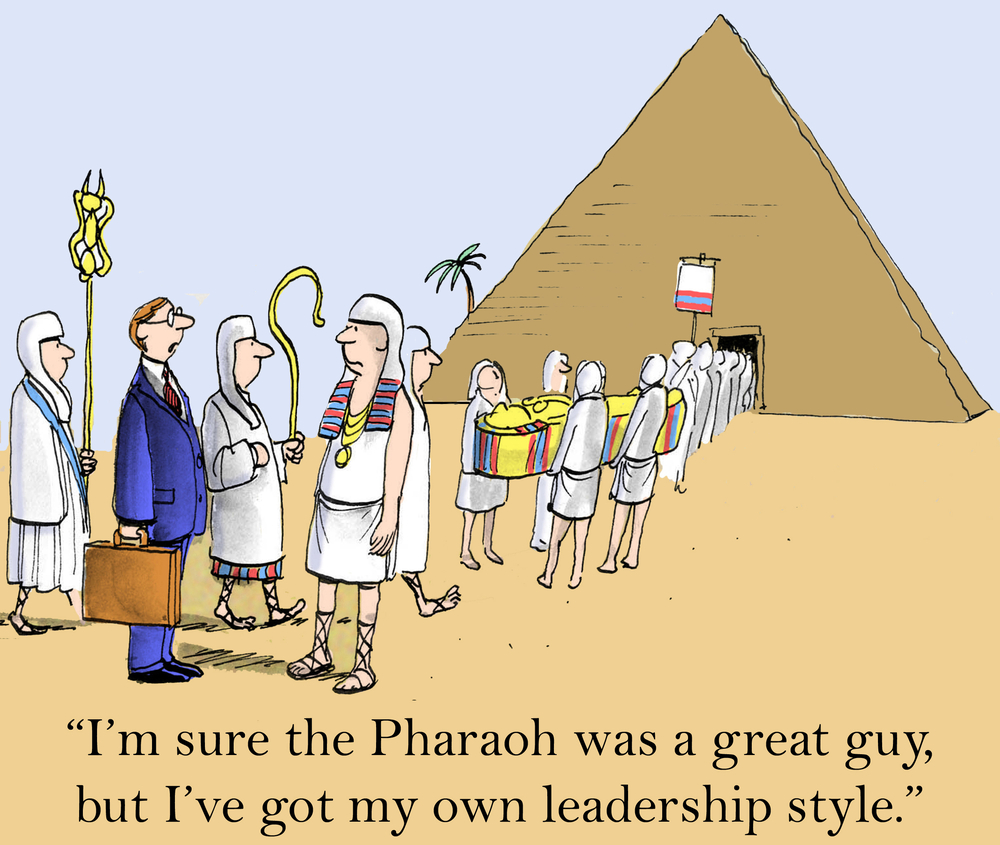 The first is that, in large part because there is often a ‘winning formula’ or ‘game plan’ (again nothing inherently wrong with those), there is a lack of flexibility and a homogeneity that is antithetical to the diversity present, almost by definition, in art (even of the leadership variety).

I don’t think I can overemphasize the advantage that this style of leadership brings.  While many well-intentioned leaders miss talented people that perhaps don’t fit neatly into a ‘game plan’ or overlook latent talents in team members if they don’t directly play into the ‘formula’, Art often sees the beauty – and even the utility – in the unique and the unusual or the overlooked.  The is what Du Pree says about the importance of diversity (sorry in advance for the length, but it’s super good, emphasis mine, for the extra good parts):

In addition to all of the ratios and goals and parameters and bottom lines, it is fundamental that leaders endorse a concept of persons.  This begins with an understanding of the diversity of people’s gifts and talents and skills.
Understanding and accepting diversity enables us to see that each of us is needed.  It also enables us to begin to think about being abandoned to the strengths of others, of admitting that we cannot know or do everything.
The simple act of recognizing diversity in corporate life helps us to connect the great variety of gifts that people bring to the work and service of the organization.  Diversity allows each of us to contribute in a special way, to make our special gift a part of the corporate effort.
Recognizing diversity helps us to understand the need we have for opportunity, equity, and identity in the workplace.  Recognizing diversity gives us the chance to provide meaning, fulfillment, and purpose, which are not to be relegated solely to private life anymore than such things as love, beauty, and joy.  It also helps us to understand that for many of us there is a fundamental difference between goals and rewards. (De Pree, 7)

There maybe principles and guidelines (or gameplans and formulas) that can be helpful in terms of not just ‘dealing with’ the vast diversity found in organizations of every size, but to actually create an environment where that diversity becomes something that isn’t just dealt with or managed, but something that becomes an asset and defining feature of the organization.  That is not just art, it is truly beautiful.

The second is that, again in my experience, much of what we mistakenly ascribe as winningly leadership isn’t so much about good leadership, but about a charismatic personality.  This is not a problem, per se – but it also isn’t really leadership – per se.  To use the game analogy:  A great player can sometimes be good enough to win a game or a championship, even if he or she doesn’t really do much to make the players around them better or work well with them.  A great player is always charismatic, in one sense or another, but they are often aren’t great leaders.

A coach, on the other hand, can’t directly influence the game on the field – but can put each of her players in a position to succeed and use the particular gifts or abilities they have to best help the team.  A good coach is often what transforms a team into ‘more than the sum of its parts’.   That type of work and leadership, too, is an art.

There is much in Max Du Pree’s masterwork on leadership that can be instructive for those of us that seek to be leaders in the church, but is what stood out for me.  Leadership is not a simple act of following a gameplan or someone else’s ‘winning formula’, but rather it is about developing your own unique artistry as you work to service, support and empower those around you and strive to leave a legacy of value.

Finally, I want to highlight a brief passage that almost took my breath away with its profound beauty: Understanding and accepting diversity enables us to see that each of us is needed.  It also enables us to begin to think about being abandoned to the strengths of others, of admitting that we cannot know or do everything. (Du Pree, 7)

This short passage, which I have been thinking about all week, might be the new way that I define the call to community in relationship first with Jesus and then with each other.  Oh that we might be able to be abandoned to the strengths of others. 7 responses to “Leadership: the art of serving or winning the game”