I have a complicated relationship with the author of our assignment for this week, David Brooks.  As a regular reader 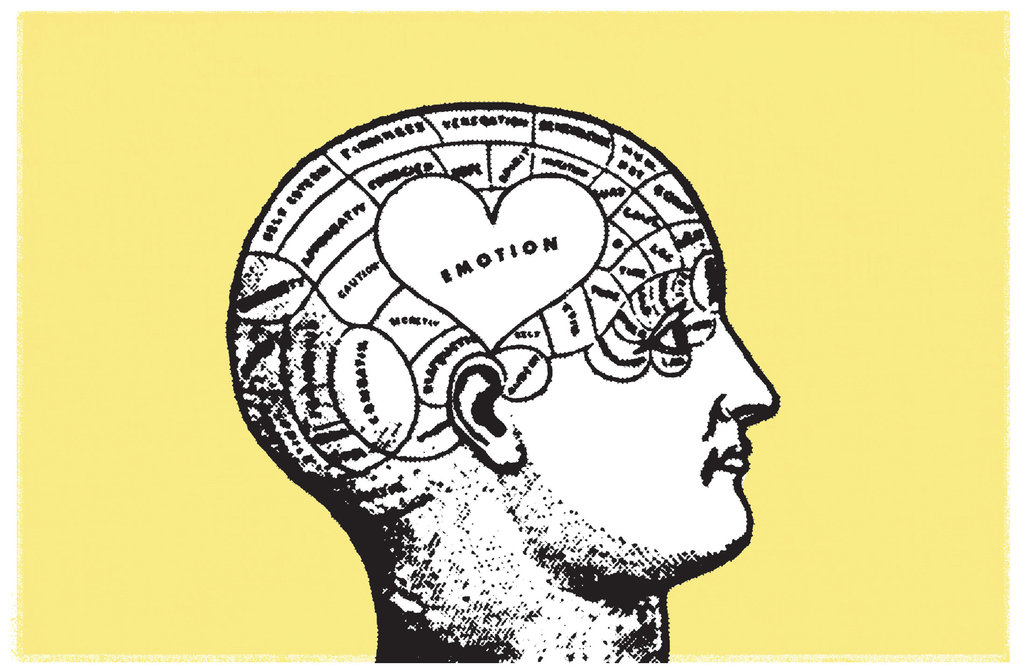 of the New York Times, I often find myself reading Brooks’ writing, as he has a regular  op-ed column.  Beyond that, I think it is accurate to say that he is one of the opinion makers that is often part of the national conversation, certainly in the media, and he is definitely a valued voice in many of the northeaster communities – some of which, NYT readership is an expectation – of which I have been a part over the past 20 years.

As I have read Brooks and had the chance to ‘know’ him through his writing, I have gained a respect for him, in large part because I think that he has good intentions – that is, that he sees his place as both a privilege and a responsibility, and as such tries to do his best to use his platform for social good.  That is admirable, even if I don’t always agree with what he is saying or think that he uses that platform well.  I also think that Brooks genuinely believes the views, thoughts and conclusions that he puts forth.  This should be a given, but in our current world and media context, where far to many ‘journalists’ in the media often ‘play to the crowd’ rather than put forth the full facts or give their honest assessment. [This is especially true of the television media – in part because the line between entertainer and journalist is constantly being blurred – but I think it is also applicable to the broader print media where Brooks lives, especially in an age where digital revenue (and the power of the ‘clicks’ and pageviews) is a crucial part of any print media’s survival strategy).

Having said that, I am often frustrated by Brooks’ work.  Engaging and well-intentioned as it tends to be, he often falls into the trap of moral equivalency or ‘both-sidesism’ (yes, that’s a word).  Brooks is certainly not alone in this fault, and like so many faults it stems from a good intention: the journalistic goal of neutrality.  The idea being to stick to reporting, ‘just the facts’ without adding judgment.  This is, fine, to a point.  But, sensitivity to claims of bias and a desire to be perceived as neutral or unbiased often leads to presenting both sides of an argument equally, even when facts clearly favor one side or the other {classic example is: Candidate A says the sky is blue; Candidate B says the sky is green; media reports: Candidates disagree about the nature of sky color}

It is important that we can trust our media to provide us with facts and not simply their version of events, and there are times where reasonable people can disagree, where the role of media is to fairly represent both sides.  But, all of us suffer when, primarily to keep up appearances, unequal arguments are presented as equally valid.  Trying to find a ‘middle way’ when the ‘right way isn’t in the middle.  Sometimes it is on the left, sometimes on the right – this fact is not helped or highlighted by pretending that means that the middle is ‘right’.

Brooks does this a lot.  A prime example of this is found in chapter 20 of the book, The Social Animal: The Hidden sources of Love, Character and Achievement.  In making a larger point, one which I actually agree with.  Brooks point is this:

In short, government had tried to fortify material development, but had ended up weakening the social and emotional development that underpins it. . . . . . . . . The result was the diminution of social capital that Robert Putnam described in Bowling Alone and other books. People became more loosely affiliated. The webs of relationship that habituate self-restraint, respect for others, and social sympathy lost their power. The effects were sometimes liberating for educated people, who possessed the social capital to explore the new loosely knit world, but they were devastating for those without that sort of human capital. (Brooks, pg. 318)

As he is winding to his conclusions he is highlighting here how many governmental and social programs, almost always well-meaning and well-intentioned have unintended and negative consequences.  This is in large part because of how little time, energy and thought was given to the underlying reasons for why we do what we do.  As he is making this point, however, he begins with the following:

Some of the mistakes had emanated from the left . In the 1950s and 1960s , well – intentioned reformers saw run – down neighborhoods with decaying tenement houses , and vowed to replace them with shiny new housing projects . Those old neighborhoods may have been decrepit , but they contained mutual support systems and community bonds . When they were destroyed and replaced with the new projects , people’s lives were materially better but spiritually worse . . . . . . . . . Other policy failures came from the right . In the age of deregulation , giant chains like Walmart decimated local shop owners , and the networks of friendship and community they helped create. (Brooks, pg. 316)

My intent isn’t to make a political point about one ‘side’, left or right, being more to blame than the other.  Each of the decisions – and the consequences that followed them came from a complicated mix of compromise, competing motivations and more.  Very few, if any of the examples he sites are nearly as clear cut as he leads us to believe.

I get the point he is trying to make, I really do, but in a book intending to be about discovering why we really do things, etc.  To cavalierly highlight ‘both sides’ seems particularly out of place.

You are likely thinking this is one big tangent – and you would be correct, I had originally planned to discuss this, essentially as a footnote.  But at the same time, I truly believe that in this tangent are important lessons for those of us that would seek to be leaders about what it means to lead us social animals.

First, make sure that you have examined why you believe what you believe and why you are wanting to move in that direction – what are the underling, subconscious triggers at work in your thinking.  Second, do your best to consider to consider what unintended consequences you might encounter and mitigate for them as much as possible.  Third, be sure that you are where you are (left, right, middle or other) not for balance or anything else except that is where you are being lead by God’s Holy Spirit.   That is not always easily discernible, but you can check yourself and your message a few ways: God’s Spirit is never one of deceit, leading in the way of Jesus means a willingness to speak truth both to individuals and to power clearly and without qualification – but always in love.

Beyond that, and this is key, I think, carefully consider the way in which you communicate whatever decision you are making.  Think about the words and the non-verbal cues you are going to be sharing and how they will be received.  The ‘right’ idea shared with the ‘wrong’ word or words often goes nowhere.  As leaders, we must think carefully about how to share the message and the vision we have been given.  This is, perhaps, the biggest lesson I have learned in my years in ministry – the incredible importance of how something is communicated: often ideas are accepted or rejected not on the merit of the plan or idea, but rather how it was communicated and/or received.

This ties directly into the idea of ‘status sonar’ that Brooks talks about in chapter 13:

All human beings go through life with a fully operational status sonar. We send out continual waves of

status measurements and receive a stream of positive or negative feedback signals that cumulatively define our place in society. . . . . .All day long the status sonar hums along — a stream of pluses, minuses, and neutrals building in the mind, producing either happiness, anxiety, or doubt. The status sonar isn’t even a conscious process most of the time; it is just the hedonic tone of existence. Much of life  Mark had told Harold, consists of trying to maximize the number of pluses in the stream and minimize the number of minuses. Much of life is a series of adjustments to plus up the flow.  (Brooks, pg. 203)

I love this description of a personal status sonar and I believe that a critical skill for a competent leader is an ability to accurately (or at least somewhat accurately) read their own status sonar, but also to be able to read and even influence the sonars of those they are leading.

Brooks says that ‘The most successful people are mildly delusional status inflators. They maximize their pluses, thus producing self – confidence, and decide their minuses are not really that important anyway, thus eliminating paralyzing self – doubt.’(Brooks, pg.204)  And I think we all know this to be true – we know people that simply don’t seem to understand the word ‘no’ or ‘can’t’ and seemingly because of this often accomplish well beyond what most would have thought capable.

This ‘mildly delusional’ reading of one’s status is definitely valuable in terms of individual achievement.  However, in terms of leadership, if it isn’t paired with an acute reading of other people’s ‘status sonars’ and high level communication skills, that achievement often happens alone.

For a leader, especially a Christian leader, an accurate – acute, even – sense of self, including one’s limitations is essential in bringing others along with you, cultivating their gifts and empowering them for mission, ministry and leadership.

9 responses to “Leadership of the social animal”