I’m not quite sure what to think about Mark Noll’s books, The Scandal of the Evangelical Mind and Jesus Christ and the Life of the Mind. I feel like they hit me the wrong way because it seems that he comes across as saying that Christians are not intellectual when he says…“Evangelicals do not, characteristically, look to the intellectual life as an arena in which to glorify God because, at least in America, our history has been pragmatic, populist, charismatic, and technological more than intellectual.”[1] Also, coming off of last week’s book about the Vineyard movement made me even more skeptical when he appears to be critical of the Pentecostal movement in his statement…“Fundamentalism, dispensational premillennialism, the Higher Life movement, and Pentecostalism were all evangelical strategies of survival in response to the religious crises of the late nineteenth century. In different ways each preserved something essential of the Christian faith. But together they were a disaster for the life of the mind.”[2] I am not going to disagree that some of these “isms” may not have helped further evangelical intellectualism, but I get offended when he says they were all “a disaster for the life of the mind”. Many charismatics and Pentecostals have contributed a great deal to help Evangelicals and the church connect with the heart of God. The author uses strong language throughout both books to further emphasize and bolster his premise, which he has the right to do, but like I said, it rubbed me the wrong way. 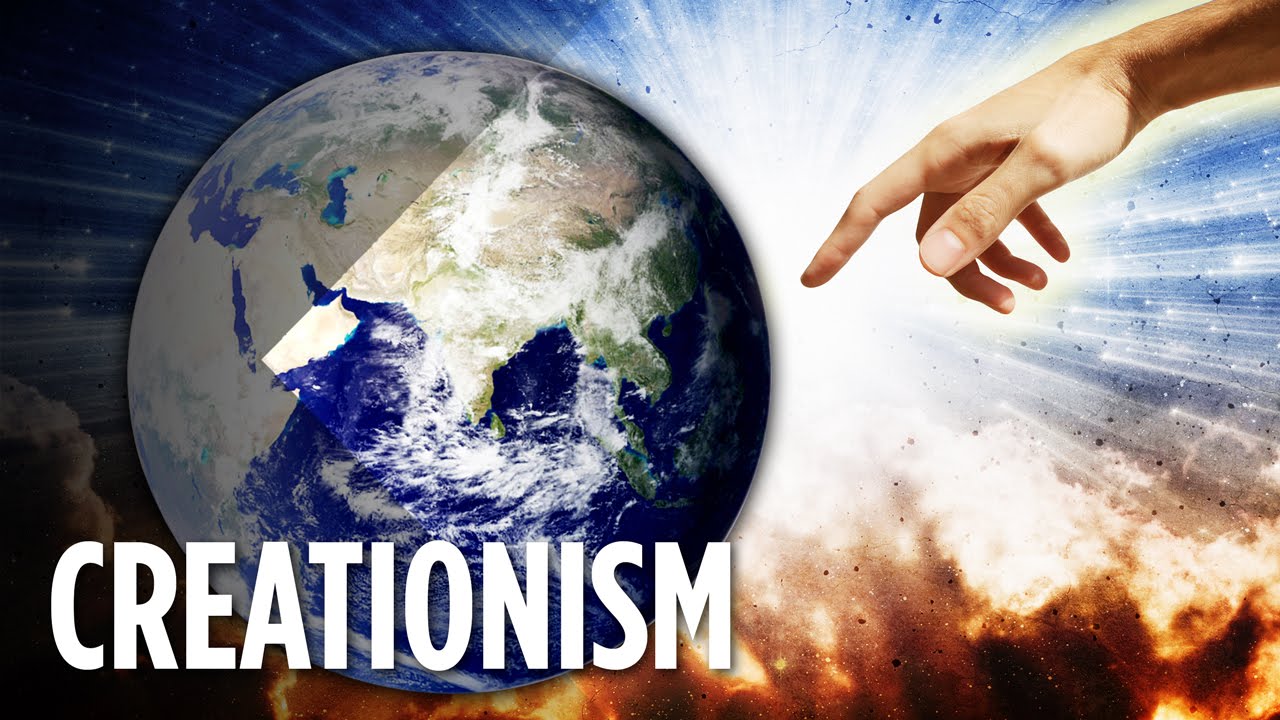 For example, he takes quite a bit of space to bash Creationists and their views of the creation of life and nature and the world-wide flood. He implies that all Creationists are not truly intellectuals and have no basis in science when he states, “Creationists regularly reaffirm the principles of Baconian science: no speculation without direct empirical proof, no deductions from speculative principles, no science without extensive empirical evidence. The tragedy is that creationists preserve a misguided Baconianism for the Bible and abandon a healthy Baconianism for science.”[3] He has no problem calling them misguided and that they are abandoning science. The folks at Creation Ministries International take issue with Noll by saying, “He spends much more time attacking creationism than he does on his other chief bogeyman, the ‘prophecy movement’ (for want of a better term). He presents the idea of global Flood and recent Creation in six days as being some sort of quasi-heretical invention this century, traceable to the Adventist writer Ellen White, but is substantially misleading in this. The modern movement is not an invention of creationism, but its revival.”[4] Also, The Institute for Creation Research takes offense when they write, “they go on to patronizingly deplore the supposed anti-intellectualism of what they call “young-earth creationism” (this is their term; we prefer “Biblical creationism” or “literal creationism”). They think this position is an embarrassment (one has even called it a “scandal”) to evangelicalism. However, we who believe in a recent literal creation of all things do not consider ourselves anti-scientific or anti-intellectual! Many of us are fully credentialed scientists, and we are quite as familiar with the scientific and Biblical evidences as they are. Indeed there are now thousands of scientists who believe in recent six-day creation. There are also organizations of scientists who are young-earth creationists in at least ten different countries, as well as in many states in this country.”[5]

On a more positive note, I did agree with Noll when he says, “that coming to know Christ provides the most basic possible motive for pursuing the tasks of human learning.”[6] The fact that He created the human mind in such a magnificent way it is a shame to not use it to its full capacity to the glory of God. I also loved the quote by the Irish poet, Evangeline Patterson, when she says, “I was brought up in a Christian movement where, because God had to be given pre-eminence, nothing else was allowed to be important. I have broken through to the position that because God exists, everything else has significance. In sum, to confess Christ is to make an extraordinarily strong statement about the value of studying the things Christ has made.”[7] Examining in detail the created world around us is an honor and a privilege especially since we have a personal relationship with the Creator. A friend of mine brought to my attention the fact that Christians should be the most active environmentalist and recyclers since God created this planet and commanded us to take care of it. He went so far to say that it can be a powerful act of worship to actively protect and preserve the planet and reclaim Earth Day as a day to honor our Creator and His Creation. Ever since he brought this to my attention, I have been more diligent in my recycling and active in protecting animals and their natural habitat. I guess if the image of God is found in His creation, then I might be considered a tree hugger.

I will close with one last quote from Charles Malik, a Lebanese diplomat, scholar, and Eastern Orthodox Christian. He states, “The problem is not only to win souls but to save minds. If you win the whole world and lose the mind of the world, you will soon discover you have not won the world. Indeed it may turn out that you have actually lost the world.”[8] This was a thought-provoking statement that I had to really chew on. In some ways I disagree with the fact that our calling is to save minds as well as win souls, but then again Christ did call us to “go and make disciples”. And if making disciples means to educate and train them to know God and all He created so they can turn around and make disciples themselves, then I can kind of see how we might lose in saving the world if we don’t have Christians who know how to duplicate themselves. The author makes some interesting points about the need for Christians to significantly contribute to the intellectual arenas and not check our minds at the door, but I still didn’t care much for his approach.

11 responses to “Are Evangelicals Intellectual?”