things) my seminary class on Church History.  The class was so important and such a defining experience for me was because it was, intentionally, designed to be very different than the church history courses that are taught and taken in most Western seminaries.

The textbook for the course was entitled,  History of the World Christian Movement, Vol. 1: Earliest Christianity to 1453 , and it’s companion book, Readings in World Christian History, are two of the very few texts books that have remained on my bookshelf and have even gotten use post-seminary.  They attempted to tackle the history of Christian faith not from a Western or Eurocentric viewpoint, as many Christian History texts tend to do, but to truly give a holistic and broad view of how Christianity developed all around the world.  The class served to broaden my horizons and help me understand the wide variety of perspectives within Christianity and reminded me of the importance and value in gaining a fuller picture of history, not simply the most dominant voice.

The class was taught by a very demanding and yet wonderful professor by the name of Dr. Scott Sunquist (who also edited the textbook)  – I approached his class with some fair measure of trepidation, in part because of his reputation as a very tough grader, but also because I was at the time his youngest son’s youth minister and I was anxious of being judged ‘unworthy’!

So, all of that to say, when I saw that Dr. Sunquist has written on of the essays in the book we were assigned for this week, Global Evangelicalism: Theology, History and Culture in Regional Perspective edited by Donald Lewis & Richard Pierard,  I was excited to read what he had to say about Evangelicalism in the world, particularly Asia, where he spent a decade teaching and where he is particularly interested and knowledgeable about Evangelicalism

What stood out to me in Dr. Sunquist’s essay was the resounding nature with which it speaks to the prominence of ‘local’ leadership of the Evangelical movement in China particularly, but in all of Asia as well.

This is important because it means that the gospel – and the Evangelical movement – spread on it’s own terms.  The growth and prominence of Evangelicalism in Asia is not the result of coercion or conquest or even (the deeply powerful) cultural pressure.  Being an Chinese or Indian or Korean Evangelical was historically and still is today, very much tied up with the particular cultural identity that the person and/or church rests in.

[side note: this may go some way to explain the significant number of Korean churches in my denomination – almost all of which would be termed Evangelical – while there are many multi-cultural churches in our denomination, the Korean churches tend to be only 0r almost only Korean.  This essay certainly gave some perspective on that]

Why did this movement grow and what did this tend to look like?

The answer to that first question, I believe, has a great deal to do with the Evangelical focus on Bible translation.  Sunquist writes about that focus and the resulting outcomes at great length in his essay, including this statement: ‘One of the most dramatic results of this translation priority was the early contextualization of evangelical Christianity in Asia , which produced a great diversity that remained centered around evangelical piety and theology’ (Miller, 207).

With the Bible in your own language your faith is able to be contextualized.  This is an essential element of what it means for us to have real and lasting faith, the Words and the beliefs have to become truly ours.  Christianity is not a religion of rote memorization but of relationship and experience.  Being able to hear and read and understand the Word of God written in your own primary language allows for that.  As my confirmation teach told us: ‘No one is born into Christianity and no matter how much your parents or grandparents hope or want it for you, they can’t make you a Christian.  That only happens when you enter into relationship with Jesus.

So, for Evangelical Chinese Christianity to thrive and grow, it has to be ‘Chinese’ – it can’t be Western Christendom, but for Asia.  Sunquist catalogs the efforts to contextualize Christianity and to take hold of it’s style, emphasis and trajectory – local leaders are consistently raised up, seminaries teaching only in Chinese are started, etc.

These indigenous movements of Christian renewal were further promoted by revivals and mass movements in the early twentieth century , all of which furthered Chinese resistance to Western imperialism and ideologies . . . . .
Other Chinese evangelists , church planters and missionaries — such as John Sung ( Song Shangjie ) and Wang Mingdao — followed in this same evangelical stream : deeply engaged in biblical texts , passionate for evangelism , and resistant to Western imperialism , denominations and theology . Their evangelical faith was expressed only in the Chinese language , and it was strong enough to endure great suffering.(Miller, 209)

Can their be any serious doubt that an ‘imperial’ or imposed upon them faith would have faltered  under the kind of suffering that came for these Evangelical believers?

And again, Sunquist provides an example, this time of an Indian Evangelical leader, Sundar Singh:

Upon his conversion after this vision , Sundar Singh was persecuted by his own family , and so he escaped and became a wandering pilgrim , studying the Bible as his own sacred book . He attempted to fit into Western Christian norms by studying at St . John’s Seminary in Lahore , but it was too confining for him . Instead , Sundar Singh became an Indian Holy Man , called a Sadhu , wandering in bare feet throughout India and even into the mountains of Tibet as a witness to Jesus Christ . His rejection of Western theology for Indian spirituality was his strength and the secret to his very important and influential ministry . Other indigenous Asian evangelical leaders began to arise in the twentieth century , and in each case resistance to Western models , structures and theology was a major push factor in their development.  (Miller, 210)

This is such an essential point for all of us as leaders and evangelists, our role is not to impose anything – no matter how important and worthy it might be – but rather accepting the invitation into the kingdom of God comes not through coercion, but through relationship. 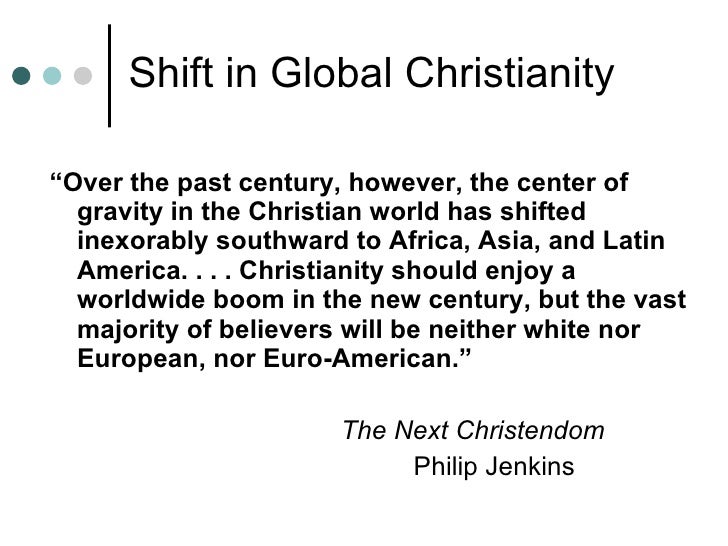