Yamamori assert that, contrary to the images that the word sometimes conjures – like the picture of the snake handlers on the right – that Pentecostalism is a ‘highly adaptable movement and typically incorporates features of the local cultural context’ (20).

Only someone completely disconnected from religious practice and understanding would actually think that all Pentecostals handle snakes, but there are many widely held stereotypes about Pentecostals that undermine the acceptance of Miller and Yamamori’s findings about their rise and growing prominence in world Christianity.

The authors highlight three myths that are important to recognize if we are to understand the movement that is quickly becoming the leading force in Christianity in many parts of the world.  First, and this one is for those slightly more informed about what it ‘means’ to be Pentecostal, while Pentecostals certainly believe in the Holy Spirit, not every worship service is filled with some supernatural representation of the Spirit’s presence, healing or being ‘slain in the Spirit’.  Worship is characteristically warm and expressive, but not necessarily chaotic (20).

The second stereotype is that all Pentecostals are poor, from lower classes and are simply seeking an ‘opiate’.  Miller and Yamamori make clear that there are a lot of Pentecostals for whom, at least the social standing piece is accurate, but especially as the movement multiplies and expands it engages a significantly broader swath of society (21).

The third myth, that ‘Pentecostals are so heavenly minded that they are of no earthly good’ (21), is the one that was the most fully based in reality and is perhaps the most rapidly changing, as the so-called (by the authors) ‘Progressive Pentecostals’ embrace a more holistic gospel that seeks to address both the physical as well as spiritual needs (22).

This change in focus from only saving souls to an approach that focuses on the earthly needs of the community it serves is, undoubtedly a key element of what is fueling the growth of Pentecostalism in our world.  The focus on just ‘getting saved’, avoiding hell, etc. requires an preconceived acceptance of the need for spiritual salvation to be in any way effective.  Conversely, the holistic model that seeks to make a real and noticeable difference in the local community which often serves as an opening for the gospel to be heard and accepted.

Much like the Methodist church in the American Midwest in the 1800’s, which grew so quickly in part because it was particularly well suited to take advantage of the cultural and literal landscape.    People are interested in and looking for what the Pentecostal church has to offer and it is structured in a way as to be able to respond and adapt to the changing culture of the moment:

More than all of these though, Miller and Yamamori state this important element to Pentecostalism’s growth:

An argument has been made that Pentecostalism is a direct response to modernity.  According to this explanation, the Enlightenment produced a flat, materialistic worldview.  All the Magic disappeared (emphasis mine).  Everything could be explained rationally through empirical verification.  While this philosophy produced one scientific revolution after another, it also put a squeeze on the human spirit.  Pentecostalism, therefore, is a reaction to this worldview.  It is resuscitating the ‘feeling dimension’ of human life by introducing the Holy Spirit, the Comforter, into everyday life.  While it is possible that Pentecostalism is filling what Harvey Cox called the ‘ecstasy deficit’ in our postmodern world, it is also possible that Pentecostalism is actually a postmodern phenomenon rather than simply a protest against modernity(25)

I don’t think it is necessarily an either or response to modernity or postmodern phenomenon – rather I think it is likely both.  However, in  the aspect that is a response to our ‘loss of magic’ and at the same time a response to the chaotic world we currently live in.

I see in Pentecostalism’s rise and growth, strangely, a mirror into our current political moment – in the USA and around the world, where people’s response is often about feelings and (often detached from any basis in reality) beliefs not logical thought, thinking and facts.   The successful politicians in more most recent national elections purveyors of ideas to be sure, but more than that, of powerful emotions: hope, fear, anger.

What do you see when you look at the rise of Pentecostalism and what emotions does it stir within you? 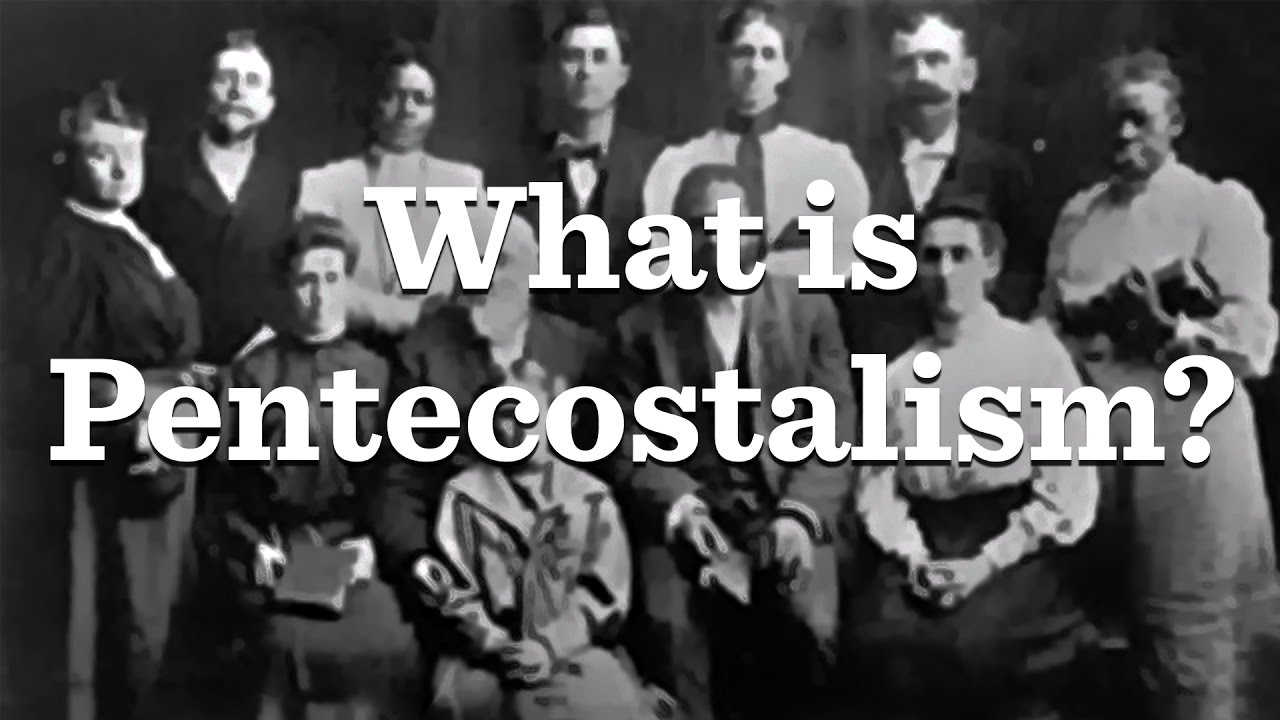 11 responses to “Not your father’s Pentecostalism”