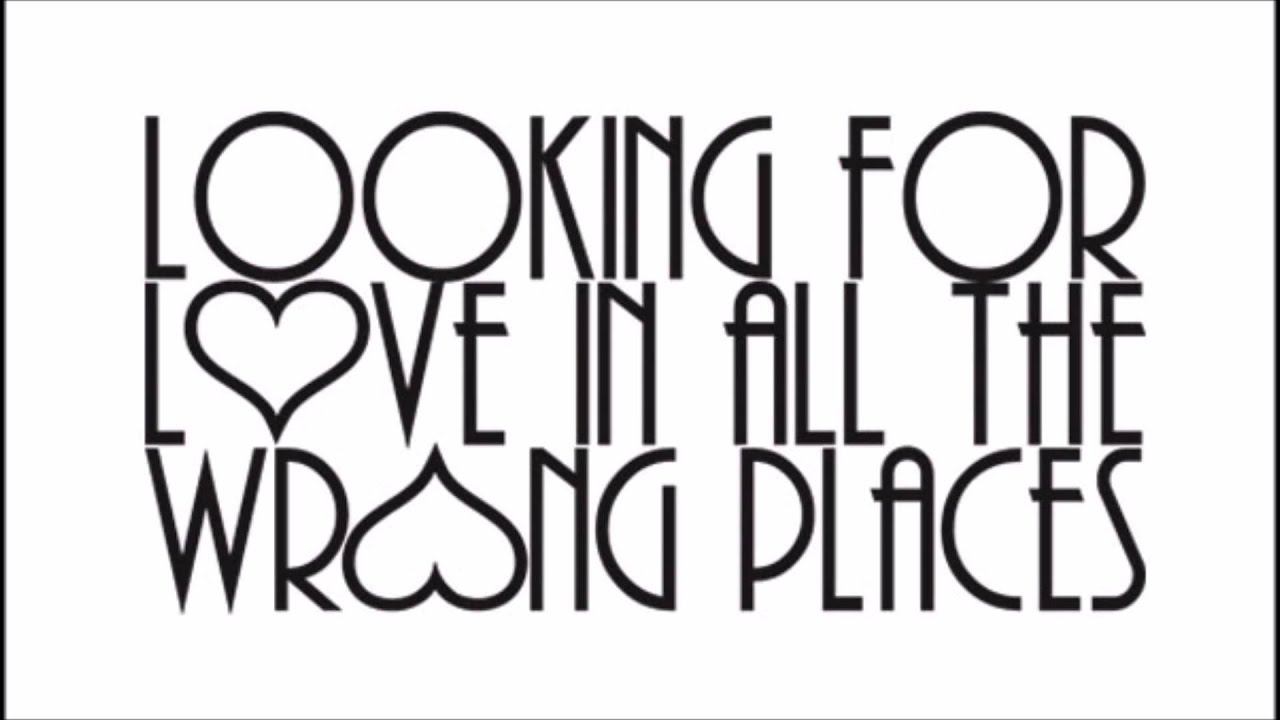 Being a Marriage and Family Therapist, conversations on the topic of sex are almost a daily occurrence for me. So much so that I forget sometimes that this is not the norm for most people, and I find myself speaking about this topic in very frank and matter-of-fact ways to the shock of others. It has been said that the top three areas of conflict in marriage are: 1) Money 2) Sex and 3) In-laws, I can confer with this with the couples coming to my office. In fact, conflicts related to sex or sexual issues and addictions is probably the top issue I encounter with couples. It has been sobering over the years to listen to couple after couple express the pain that comes from extra-marital affairs, pornography addictions, masturbation, the fallout of experimenting with the “swinging” lifestyle, or years of no sex or affection. Jonathan Grant, author of Divine Sex: A Compelling Vision for Christian Relationships in a Hypersexualized Age, says it well when he states that “we quickly succumb to “exposure” when faced with the corrosive elements of our culture’s hypersexuality and its fatalism about lasting commitments. This combination of factors has turned romantic relationships from places of adventure and exhilarating risk into crevasses of death and despair.”[1] The vast despair I see on a daily basis confirms how far we have come from God’s ideals for sexuality in relationships.

It was interesting how the author outlined his theory of how we ended up down this destructive road. He says, “The combined effect of authenticity and postmodernism has created a tendency toward hypersexuality, empowering social phenomena that threaten to entrap much of a generation.”[2] Being entrapped is a good descriptor of the clients I meet with who are attempting to engage in relationships according to this postmodern era. I meet with middle schoolers who feel it is completely normal to have an extremely active sex life. I meet with middle-aged adults who have been married multiple times and are sleeping with everyone they go out with as they look for their next victim…I mean spouse. I meet with high schoolers whose best friend convinces them to try out a homosexual relationship, while the parents don’t know what is really happening during their “sleepovers”. I also meet with high schoolers who are trying to determine if they are gay, straight, bi-sexual, gender fluid, or transgender, and feel pressured to go public with this information before they even have themselves figured out. The other issue that seems to plague my office is pornography and masturbation addiction. It has risen to epidemic proportions and the addicts are getting younger and younger. So many men and boys see pornography as male entertainment and have no idea the brainwashing damage they are doing to their beliefs and values towards women, and also to their sexual relationship with their spouse. Grant says, “The meteoric rise and acceptance of pornography also highlights a stunning cultural contradiction. In an age where we expect our daughters to be treated with unprecedented dignity, respect, and equality by their male peers, we have handed the sexual formation of our young people to the sex industry with its dark vision of sex and relationships.”[3] It also amazes me how naive women are of damaging effects of pornography on how they are treated and their sex lives. Some women tell me they used to put porn videos in their husband’s stocking for Christmas…this blows my mind.

The degrading effect pornography and the sex industry has had on the overall treatment of women is alarming. The #MeToo movement came to the forefront because women were sick and tired of being objectified and treated like the women in the videos. Sadly, according to their website, over 17 million women have reported a sexual assault since 1998.[4] This continues to perpetuate the lack of gender-balance in workplace leadership due to the fact that women fear being mistreated by their male counterparts and men fear being accused of inappropriate behavior. This gives them a reason to maintain gender boundaries instead of fixing the gender discrimination and abuse. “Although our culture has sought to “level the playing field” between maleness and femaleness, there are critical differences between how men and women generally relate to each other. Only when we are attentive to these differences of sexual complementarity, free from hierarchical paranoia, can we build a strong foundation for intimate relationships.”[5] I agree with this quote in that we are trying to level the playing field (which is far from it), and the fact that men and women are very different in what they bring to the field. I also agree with the fact that men and women are designed by God to beautifully complement each other (not in the Complementarian sense), and that promoting equality over hierarchy will have a dramatically positive effect on relationships. What I disagree with in the above quote is his reference to “hierarchical paranoia” and how we need to get free from it. To tell women they are being paranoid about the extreme male-dominated hierarchy they feel and experience in organizations and churches across the board is rather rude and disrespectful. Instead of getting free of the paranoia of hierarchy, how about we get freedom from hierarchy altogether so men and women can lead side by side as equals.

The idea of finding our soul mate has been around for centuries, and I have always had the view that we can create soul mate status with anyone we invest in bonding or attaching to. Although I never believed there is only one perfect mate for me on the planet (even though I think I found her :-), I did not realize how destructive this view has been on our culture. Grant shares that “this quest for a perfect soul mate combines fantasy and fatalism and butts up against some hard realities. A 2012 study by a group of US-based psychologists concludes that “people with a strong belief in romantic destiny are especially likely to exit a romantic relationship when problems arise, even when they are involved in rewarding relationships.” It seems that believing in soul mates tends to lead to what the researchers call ‘romantic dysfunction.’”[6] This confirmed what I see in my office with people seeming to “upgrade” their partner every few years in search of that perfect mate whom they will never have conflict with or have negative experiences. This is a sad journey of repeated disappointment for many. I appreciated this author’s efforts in trying to right some of these wrongs and provide a healthier framework for sexuality and relationships.

17 responses to “Looking for Love in All the Wrong Places”