3 Formational Practices for Difficult Conversations Every Church Can Learn

Dr. Raleigh Washington, the president and CEO of Promise Keepers and spokesperson for racial reconciliation, often would pepper his talks with the catch phrase “not for guilt, just for understanding.”

He was asking for a deeper listen than our normal tendency to close our minds and react when we hear something challenging or contrary to our thinking. He used this phrase often as he was having a difficult conversation with his audience about race.

Such conversations are often like walking through a minefield. Dr. Washington was inviting his audience to listen—without blowing up his character, intent, or facts before he made his point.

I want to have one of those conversations. I will be tiptoeing from sentence to sentence. END_OF_DOCUMENT_TOKEN_TO_BE_REPLACED 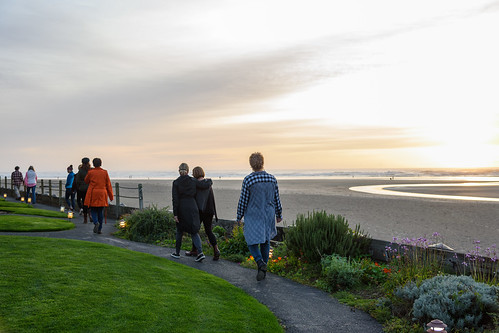 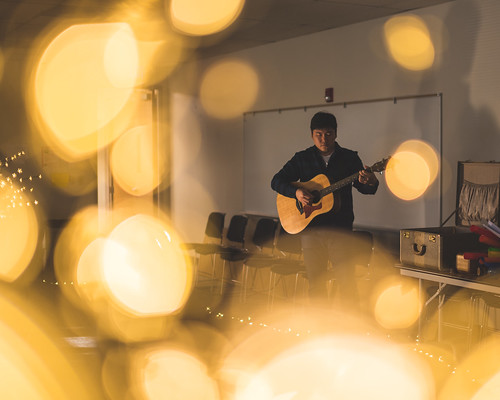 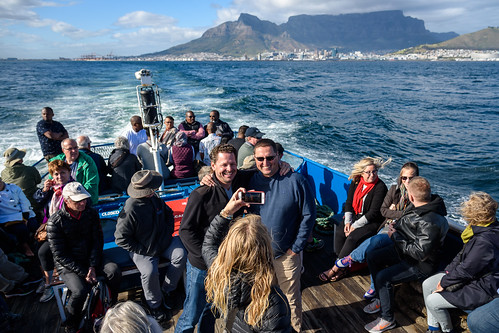 As you likely know this late summer brought utter devastation to communities throughout South Texas and Florida due to Hurricanes Harvey and Irma, and the flooding aftermath as well. Associate Director of Portland Seminary Master’s Programs John Regier and Community Life Outreach Coordinator Deanna Gemmer reached out to a few of our Seminary students who live in these storm-ravaged communities. We asked for their personal stories, how their churches and communities are caring for their neighbors, and ways we might serve them as well. Read on to hear their reports. END_OF_DOCUMENT_TOKEN_TO_BE_REPLACED

Three Signs You Are Burning Out

In April 2017, Portland Seminary received a $50,000 grant from the Lilly Endowment, Inc. to explore the question of pastoral thriving. This is the second of five blogs that we are producing to share our findings, while soliciting continued discussions.

As Director of the Doctor of Ministry program at Portland Seminary, a number of our students do research around the topic for pastoral well being. Their concern is commonly expressed in negative terms such as burnout or compassion fatigue. A quick search using the keyword ‘burnout’ of the George Fox University Digital Commons returned 25 dissertations from the last few years that address the topic in some way – and that is from our institution alone!

So, what are some of our key findings around pastoral burnout? END_OF_DOCUMENT_TOKEN_TO_BE_REPLACED

In April 2017, Portland Seminary received a $50,000 grant from the Lilly Endowment, Inc. to explore the question of pastoral thriving. This is the first of five blogs that we are producing to share our findings, while soliciting continued discussions. END_OF_DOCUMENT_TOKEN_TO_BE_REPLACED

Wandering But Not Lost

“It looks like all the light is out of you.” Joe Hardenbrook faced a multitude of care concerns in his position as Head of Care Ministry at a church of 7,000 in Las Vegas. But hearing truth in these words from a concerned friend, Hardenbrook knew this time he needed to pursue his own care, and to find the light again. Reeling from a divorce, Hardenbrook didn’t know where that light would come from, but he felt convinced it wouldn’t be from the church. END_OF_DOCUMENT_TOKEN_TO_BE_REPLACED

Who thrives in the Doctor of Ministry in Leadership and Spiritual Formation program?

“Theology” is the attention that we give to God, the effort we give to knowing God as revealed in the Holy Scriptures and in Jesus Christ. “Spiritual” is the insistence that everything that God reveals of himself and his works is capable of being lived by ordinary men and women in their homes and workplaces…Spiritual theology is the attention we give to lived theology.” – Peterson, Christ Plays in Ten Thousand Places, 5

END_OF_DOCUMENT_TOKEN_TO_BE_REPLACED

PRAYER FOR DUMMIES (PART I)

Prayer is not a natural or easy thing for me. As a mild extrovert, the conventional ways of conversing with God (eyes closed, hands folded, mouth shut) have never appealed to me. I’m a verbal processor, and praying in my head easily morphs into daydreaming or some other form of distraction. So many good books have been written on the subject of prayer, presenting buffets of possibilities in terms of how we can connect to God (see a few recommendations below). But those of us most in need such books shy away from them because we don’t see ourselves as “pray-ers,” and our experience of prayer has left us so disappointed and disillusioned that we have no desire to explore it more deeply. For years I just assumed that prayer would always be drudgery for me—a boring but necessary discipline, like taking a daily vitamin. But I’m learning how to pray in ways that are both satisfying and transformative. I’ve a long way to go, but I’d like to share some tips that I’m learning along the way. END_OF_DOCUMENT_TOKEN_TO_BE_REPLACED

Grace upon Grace⠀ ⠀ Just when we think that li