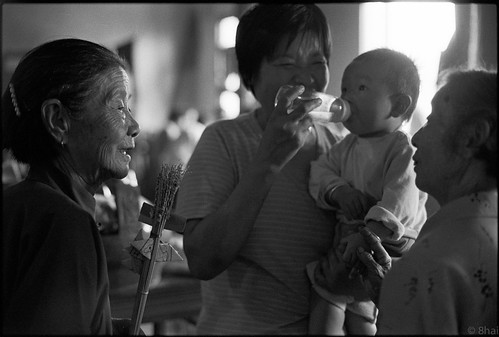 What an amazing story of China’s history seen through the lens of multi-generational women. The trials and hardships they experienced were intense, as they were often traded, oppressed, and marginalized like objects. The resiliency of each woman was impressive and inspirational as they survived torture, war, cultural oppression, and abusive relationships while taking care of their daughters. The four generations of a great-grandmother, grandmother, mother, and daughter were woven together through the changes in China, each experiencing painful, life-altering experiences that revealed their stamina and strength of character. To honor them, I want to highlight some of their painful experiences that revealed the amazing resiliency of each woman. Courage was inherited by the previous generation, as they fought through the oppressive and volatile culture showing remarkable commitment and care to one another. Finally, I’d like to briefly highlight the men subtly mentioned throughout the story.

Born into an era where women were considered property and held no power, the great-grandmother became the victim of men’s whims. Although she was mistreated, unloved, and rejected by her husband, she loved her daughter with a fierceness that caused her to create unthinkable pain to her daughter. She endured the cries and screams of her daughter as she formed her feet, reassuring her she would thank her one day, for she knew small feet would give her the best chance in life. Enduring humiliation as her husband demoted her by choosing concubines over her as he brought them into their home, she pressed on working to provide the best life possible for her daughter. It was a beautiful part in the book when she courageous left her less than appreciative husband, choosing to live with her more affluent and caring daughter.

Born into an era where small feet were considered the sign of beauty, the grandmother was forced to conform. At age 2, she endured unimaginable pain that would send most of us crumbling to our knees as her feet were continually broken and formed to become about 3-4 inches in length. This was unthinkable that a mother would do this to her own child unless it meant it could provide her with a better life. The smaller the feet meant the better class of husband, which would mean the better quality of life. Ironically, this led the grandmother to be selected by a warlord as a concubine, where she endured unthinkable loneliness, as she was confined to her home with limited mobility due to her deformed feet. The years she had to live using her broken and mangled feet was an overwhelming concept to me. This strength of character and resiliency continued to be evidenced as she escaped her confinement with her young daughter in tow. She continued to show exceptional survival skills and eventually married for love to a doctor who loved her deeply and raised her daughter as his own. Her care and nurturance for individuals in need or oppressed by Japanese rule was admirable. She did not forget the plight of her people and used her position to advocate for those less fortunate as she fought for the rights of teachers and those in need. This spirit of empowerment and the desire for justice to advocate for the oppressed and marginalized was passed down to her daughter. 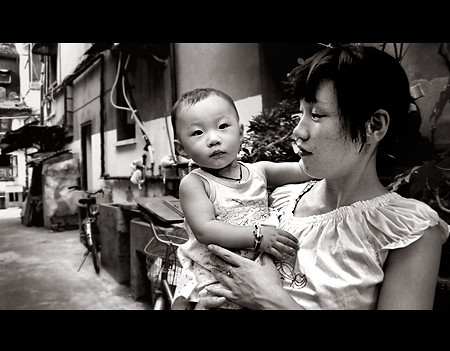 Born as the daughter of a concubine was not an easy life position to fill. At a young age, she was ridiculed, teased, and abused by her other step-siblings, while encouraged by her mother not to make trouble for her abusers. It was troubling and disturbing to hear how she was treated horribly as a child and the rejection and loneliness she endured due to her social standing in the family. As she grew, a fieriness defined her at a young age as she rebelled against the traditional female role and engaged in revolutionary activities, risking imprisonment, torture, and even death. Her determination and pain tolerance were dramatically displayed when she walked home from a concert while experiencing a miscarriage. It almost cost her, her life, but she fought through the health crises demanding more care and support from her naive husband who to his good fortune shifted to caring better for her. She fought bravely to usher in communism as she believed this would create a better way of life for her and her people.

Born in a more modern era, the daughter of a revolutionary authored Wild Swans. She managed to relocate to the UK, receive higher education, and marry a British man. She courageously chose to write about her home country when her book was and is currently banned in China as censorship is still actively enforced. In addition, she wrote the book in a foreign tongue, soliciting the help of her husband, reliving the past that brought less than pleasant memories.

Although each woman had incredible life hurdles to overcome, they all had men in their lives, some who empowered them and some who oppressed them. The most remarkable transition was when the grandmother married the doctor for love, empowering her to move from the objectified concubine with no rights to the wife of a prominent doctor where she was able to thrive and advocate for others. The author also had a man who believed in her and helped her write and publish her story, as well as a professor who empowered her with education. When the women were oppressed by men, they struggled to overcome the harsh gender restrictions of society and their energies went into surviving. But when good men came alongside them, they were empowered to live greatly so they could thrive and better advocate for others. Loving others by advocating for justice and freedom for them to live their best lives empowers the recipients to empower others to live greatly. This should be evidenced in the church for in this way, they shall know we are Christians, by our love. 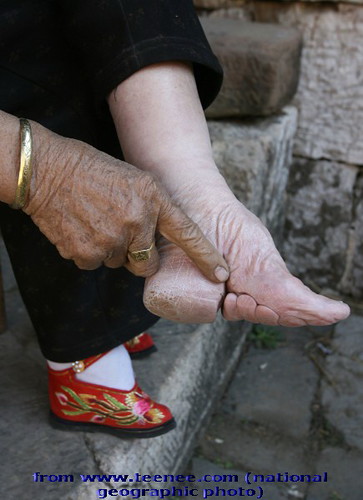 5 responses to “Women Who Loved Greatly and Fought Bravely”