Throughout the ages, Christianity has continually attempted to define marriage, relationships, and God’s role and expectations of both. Within each culture, denomination, and era, what used to be acceptable at one time might not be acceptable today. For instance, polygamy was widely practiced among many of the patriarchs in the Bible but is now considered outside of Christian marital norms. Having concubines in conjunction with several wives was also a common practice in Biblical days. Women were considered property and something to be bought and traded or used as one desired. Clearly, these are archaic practices of ancient eras. We are constantly redefining what is acceptable Christian culture, but we get into trouble when we take Biblical instruction written for the context of that era and apply it to current culture.

For example, applying patriarchal principles commonly practiced in Biblical times to a society built on principles of equity and freedom is counter cultural and inappropriate for our Western societies, marriages, and churches. It has produced less than effective results as evidenced with: “A sweeping survey of marriage and family throughout the world concludes that ‘Patriarchy, the law of the father, was the big loser of the twentieth century. Probably no other social institution has been forced to retreat as much’.”[1]Imposing values and cultural norms of yesteryears to current society is like dressing in 80’s fashion and calling it fashionable and culturally relevant. As much as I would love 80’s fashion to regenerate, complete with the big hair, bright clothes, and gaudy accessories, I wouldn’t be caught dead going to the office with said attire. It is culturally delayed, unfashionable, and just plain weird, not to mention uncomfortable for people to experience. So it is with cultural and societal norms. What worked for one era and generation is specific for that time, and when those cultural norms are applied to other cultures and generations it is culturally inappropriate, weird, and sometimes, offensive. 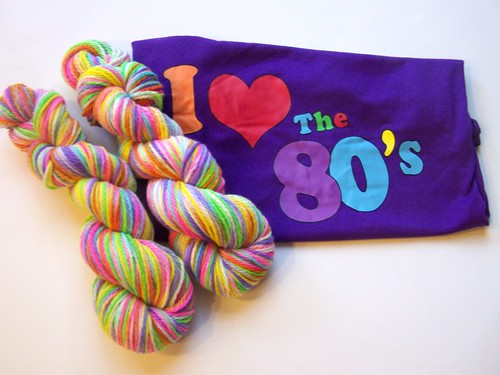 Similarly, marriage has experienced dramatic changes just in the last 50 years, with “the most significant change is the achievement of much greater equality for women.”[2]Currently, we are seeing the definition of marriage shifting and evolving to include same-sex marriages alongside heterosexual marriages. Thatcher credits this to the demise of patriarchy: “Once a patriarchal theory of male supremacy and female inferiority is discredited, and once marriage is valued primarily as a protective, stabilizing context for intimacy and ongoing care between partners, then justifications for excluding same-sex partners melt away.”[3]The evolution to marriage throughout the centuries does not mean marriage is getting disregarded but rather reveals that “marriage has shown itself to be highly adaptable and developmental, and is clearly capable of changing further.”[4]

The definition of marriage is a highly debated topic among Christians and society as we experience the evolution of marriage and who it includes. Yet historically, it would stand to reason that marriage would not stay stagnate, no matter how much we wish it could. Marriage in its definition and formation is a dynamic beast that we have been trying to tame and reign in throughout the centuries. Perhaps this is why the Bible speaks little to the topic and more about the importance of loving and servicing one another. Differences of the genders and marital units will continue to evolve and shift, as our cultural norms evolve, but the differences are not what we need to be capitalizing on as a church. The differences should never be “allowed to become distorted so as to license hegemony, and silly gradations of greater or less, dominating and submissive. …Rather the Communion of Love that God is enables mutuality, equality, and reciprocity wherever it moves and flows.”[5]God brings us together as believers, while sin divides us, from each other and God. Closing this gap through respectful communication, loving interactions, and servant leadership is a step in the right direction to bringing God’s kingdom to earth.

Not only is it culturally delayed and irrelevant to apply patriarchal concepts to church cultures and not involve women in leadership, the church is missing out on the beauty of women leaders. Ironically, since women have been more accustomed to being submissive and servant leaders in marriages, families, and society, Thatcher indicates they may be leading examples for the church in exemplifying how Christ loves and serves the church. “Since women are more accustomed to the role of service, the argument may be put forward that they may be more prepared than men for the servant-leadership that the Church expects of its leaders.”[6]In addition, patriarchal principles enforced in church culture show preference to one gender and provides a misrepresentation of God, since both were made in His image. All the more reason for women to be included in every area and role of the church.

Where there is love, there is God. Where there is light, the darkness evaporates. Where there is hope there is room for healing. Where there is faith, the mountains that divide us can be moved. “This is a Kingdom of God as envisioned by Jesus of a shared community of healing and eating, with spiritual and physical resources available to each and all without distinctions, discriminations, or hierarchies.”[7]There are no easy, neat answers to God, our sexuality, and closing the gender gap, which makes our need for a Savior and the guidance of the Holy Spirit all the more necessary as we seek His/Her guidance in our churches and marriages of today. Truly, what we can agree on when it comes to appropriate behavior in today’s relationships is that “The real danger to our souls is selfishness and the desires that feed it.”[8]God, may we be love, light, hope, and faith to our world, as we stand in unity with each other, reflecting Your timeless, pure image that is culturally relevant to any era. And if You want to bring back the 80’s, it’s ok by me. 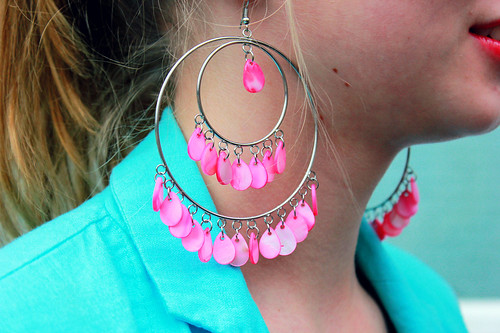