Written by: Jennifer Dean-Hill on February 8, 2018 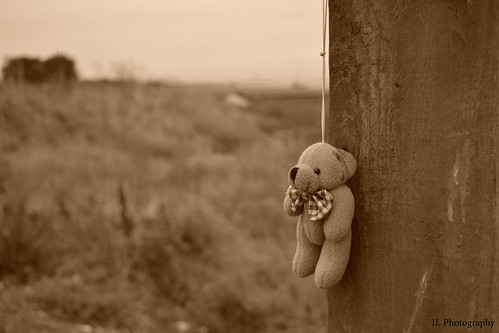 When my son was in middle school, his best friend moved away and he struggled to make new friends in a less than welcoming environment. It was heartbreaking to see his eyes well up with tears from the lunches and recesses he often spent alone, and I wished I could take this pain away. Yet, I knew he must learn to embrace loneliness so he wouldn’t chase anything or anyone just to avoid being alone. I decided to share about times when I felt all alone so he didn’t feel so isolated in his loneliness. As a family, we would discuss what became known as the “lonely years”. We each shared how we responded to the ache of isolation, normalized loneliness and reframed it as we shared about the lessons learned from being alone. It was healing for me as I visited those painful, isolating times in my life, and observed the character development in me, and the empathy it developed for others.

As humans, one of our greatest longings is to be chosen and desired by someone. To not have it, is one of our greatest fears. To be left alone, discarded, rejected, unwanted, unseen, and unheard for long periods of time can be devastating and life alternating. Repeatedly, throughout Scripture, we are reminded of how God led his leaders, prophets, and ministers through a period of loneliness and isolation. Even Jesus experienced isolating times as he was tempted in the wilderness and pursuing his calling on earth. Most leaders will experience periods of loneliness: “95% of all leaders go through periods of isolation.”[1]

The two main types of isolation are voluntary and involuntary.[2] Jonah is one of the most dramatic examples of both to me. Because he refused the calling of God, he was involuntarily forced into isolation as he spent time being digested in the belly of a whale. When he was deposited onto land, he fulfilled his purpose by evangelizing to the lost people of Nineveh. Finally, the story closes with Jonah voluntarily isolating himself under a tree, where he remains sulking because of God’s response to save the Ninevites. In his isolation, whether voluntarily or involuntarily, God showed up to relate to him through deliverance or by talking with him. God wants to meet us in our isolation, so are we ever truly alone? Psalms 23 reminds us of the Good Shepherd we serve as he walks through the valley of death with us, guiding and protecting us.

As leaders, it is likely we will experience isolation and it is valuable to remember these six points[3] when confronted with “the lonely years”: 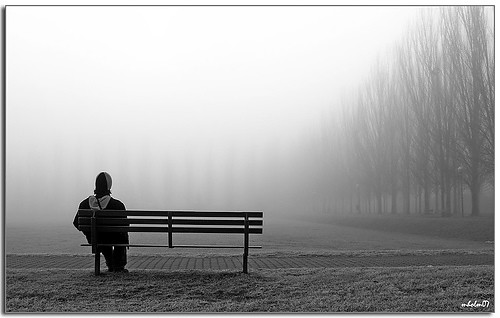 [1] Shelley G Trebesch, Isolation: A Place of Transformation in the Life of a Leader, (Altadena, CA: Barnabas Publishers, 1997), 56.

6 responses to “The Lonely Years”