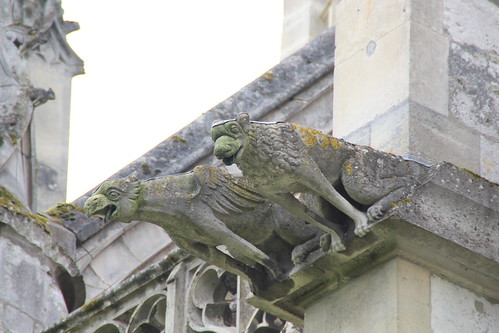 When we consider shaping church culture, it is advantageous to view it as an emergent system, created as the result or outcome of all the parts coming together. “Emergent systems exist when different elements come together and produce something that is greater than the sum of their parts.”[1] For instance, “a marriage is an emergent system” and “…when a couple comes in for marriage therapy, there are three patients in the room—the husband, the wife, and the marriage itself.”[2] If one considers the church to be the emergent system evolved from the men and women who create it, then we are all responsible for what emerges.

When we have an ethos that is unwelcoming, divided or exhibits preferential treatment, we have to ask what are the elements coming together to create this outcome? Of course, there is what scientists call the “Gloomy Prospect,” where the causation of issues is undefined.[3] When the undesired outcome is difficult to diagnose and treat due to the lack of definition, Brooks encourages one to “fixate on whole cultures, not specific pieces…”. In other words, study the entire culture and what makes it problematic.

As I approach my dissertation, I am fixating on my topic of the gender imbalance in many church leaderships, and why preferential treatment is often given to the male leaders while the female is passively ignored, and blatantly discriminated against? How have people become tolerant and accepting of this unloving culture?

As a therapist, I am in a woman’s dominated profession. I have never been told I am unqualified to teach or lead men and must always be receptive to men’s teaching, correction, or leading. Or how I need a man’s covering to qualify me to present, teach or counsel men. Or to submit exclusively to men and show respect to them by deferring to them in my profession or home life. I have met privately with men and discussed very intimate topics, with it never being assumed or insinuated that anything inappropriate is happening. Professionally, I have been instructed to be inclusive of all races, genders, and cultures, and to show respect and kindness to all, and to ultimately, do no harm. Where there is an injustice, I have been exhorted to call for change and to always advocate for those being mistreated.

Professionally and personally, I would never dream giving even one of the messages to men I have frequently received from the church. It would be unkind, unloving, disrespectful, break rapport and unity, and ultimately, it would do harm to the mind, body, and spirit of that person and the family system. If I did, I would be accused of siding with the woman, being a “man-hater”, and living in poverty due to the lack of clientele. What makes this an acceptable and often promoted Christian ethos of many Christian communities, within a national culture where the great majority of couples profess to hold egalitarian principles and practice?[4]

From reading The Social Animal, I am offering plausible explanations for this confusing reality.

“People who lack emotion don’t lead well-planned logical lives in the manner of coolly rational Mr. Spocks. They lead foolish lives.”[5] Marriages and individuals are disconnected from their emotions, so they become hindered in making rational and logical decisions needed to create a healthy culture or system.

Fight, flight or freeze is the fear response. Fear comes from a variety of experiences that could be confusing or rejecting to life-threatening. When we are afraid of being rejected, corrected, or ignored, our energies go into surviving instead of thriving and creating a life-sustaining community. Adrenaline replaces the bonding hormone, oxytocin, and we bond out of fear instead of love.

Brooks reminds us of the power of denial to sustain a challenging situation and show self-control. Similar to the kids in the marshmallow test who were asked to not eat the marshmallow while the examiner left the room, they were able to show restraint by adjusting their reality. ” They pretended it wasn’t real, it wasn’t there, or it wasn’t really a marshmallow. They had techniques to adjust their attention.”[6] When we deny what the reality is, we are impervious to the uncomfortable reality needed to alter it.

“One of the most enduring lessons of social psychology is that behavior change often precedes changes in attitude and feelings.”[7] When we address our attitudes and feelings that allow or provoke an environment of inequity, we have a greater chance of changing the environment.[8] One study concluded that Evangelical Christians “were primarily symbolic in nature and did not coincide with participants’ practice of gender.”[9] Essentially, many Christian couples are holding symbolic patriarchal beliefs but operating with egalitarian practices. Addressing these confusing attitudes and feelings will be beneficial for implementing cultural changes.

“But if you can surround a person with a new culture, a different web of relationships, then they will absorb new habits of thought and behaviors in ways you will never be able to measure or understand.”[10] As in the example Brooks used with students being oppressed by poverty, a counterculture was initiated where the school became “parent neutral”[11] so as to not show biases to the kids experiencing poverty. What if the church became more “gender neutral” and showed value to a person for their ability instead of restrictions due to their gender?

When referencing Erica’s transformational experience, Brooks said: “She could imagine a path between the current life she was leading now, and the sort of elevated life the woman was leading.”[12] Inspiration is necessary to present a new path forward to a more desired Christian culture where we all mutually benefit.

In closing, “emergent systems are really good at passing down customs across hundreds or thousands of generations.” [13] This statement can cause us to quake with fear or energize us to passionately create a loving, safe, and inclusive culture we want our kids and grandkids to enjoy. 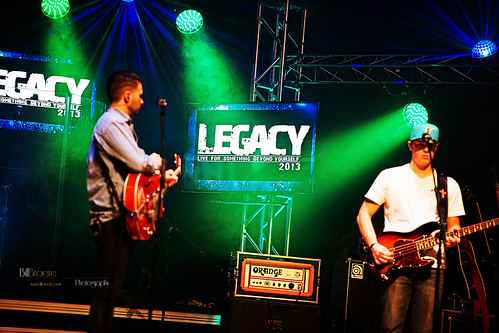 [8] Glenwright and Fowler, “Implications of Egalitarianism…”, 218.