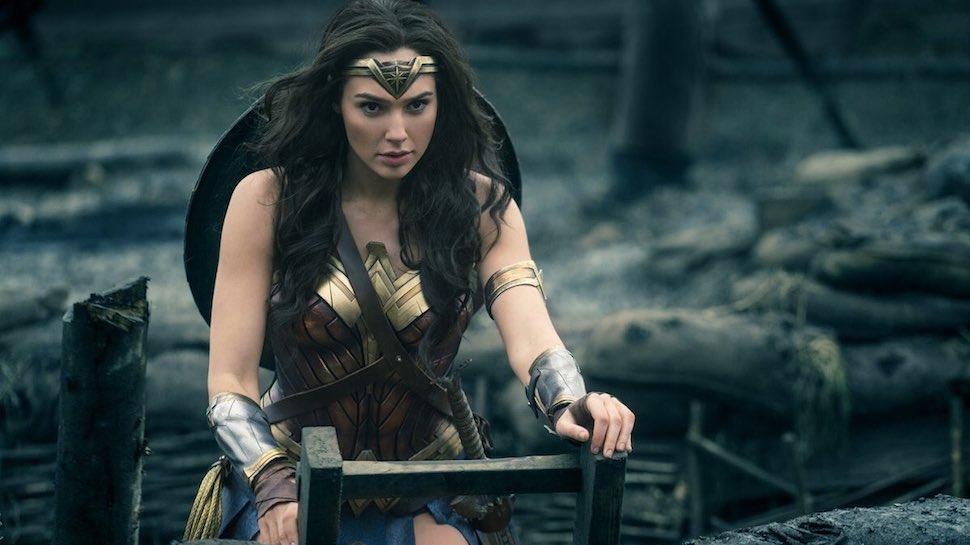 It was great to be able to read a book by one of our very own advisors in the LGP program. Diane Zemke’s book, Being SMART about Congregational Change, was easy to read and very practical when it comes to congregations making changes, and boy do many congregations need to change. As you would expect, the area I feel many congregations need to change is in the area of gender equality in leadership. Not surprising, Zemke agrees with me regarding the common discrimination women face in most churches. She states, “what occurs in many congregations is that while women do the majority of the work and makeup over half of the congregation they often have little official voice. In conservative Protestant congregations women are not allowed in leadership positions, based on both tradition and interpretations of some New Testament texts. In Catholic parishes, lay men can have more clout than lay women or even women religious (nuns), with all laity residing under the authority of a strong male hierarchy. Even within more progressive congregations, women’s voices may be devalued based on congregational culture.”[1] It seems we have more sense for this when it comes to racial equality. Most churches that have African Americans making up more than half of their congregation wouldn’t even think of having only Caucasian pastors or leaders. Most people who attend a church expect the majority of those sitting in the pews will be in some way represented on stage or in leadership.

Her chapter entitled Wisdom for Women was very helpful and validated much of what I have found in my research. Women often feel dammed if they do and dammed if they don’t when it comes to making changes or speaking up for themselves. Zemke says, “When women work for change they are more likely to be called marginal members than men working for change.”[2] This is ironic when many women are the most involved members of the church and are often the workhorses that are getting the ministry done. “Yet when women are considered for available leadership positions, they can be seen as too assertive or too soft, with nothing in the middle. Strong women are denigrated and culturally acceptable female behavior is seen as not appropriate for leadership. This situation is called the double bind in the workplace.”[3] I couldn’t agree more, strong women are rarely treated with the same respect as men who exhibit the same strong leadership qualities. It was interesting to learn about this type of women being referred to by Zemke as tempered radicals. She explains that “people who continue to remain in a group when their values conflict with it in some significant way are called tempered radicals. Common examples of tempered radicals in the workplace include women within traditionally male professions or minorities within traditionally White institutions. In these examples, tempered radicals work to honor their gender and/or ethnic values simultaneously with their organizational or professional values.”[4] She further explains that “tempered radicals are not chameleons, exhibiting one identity here and another there. Nor do they lack integrity or authenticity. Indeed, their integrity and authenticity are revealed as they work to honor both identities simultaneously.”[5] The fact that women and minorities have to be considered tempered radicals just for speaking up for equality is a sad state of affairs. Ironically, some people think I am a radical as well when it comes to my strong position regarding women in leadership…I’m okay with this. J

She also had some good advice for women in how to approach and deal with the unique gender issues they encounter in many congregations. Often women don’t even notice the extreme discrimination present in the church largely because it is the “water” they have been swimming in for centuries and it feels “normal”. For the women who have had their eyes opened have a very difficult time participating in a church where they feel like a second-class citizen. These women usually go elsewhere to find a more female affirming congregation, or they attempt to be a “tempered radical” and speak up for change. Zemke gave the following wise advice for these women: “Mid-life women, who have come through the changes in women’s roles in society, often want leadership and gender equity within the congregation. Even when that desire may not be achievable, they wish to be openly honored for what they contribute.”[6] “It’s also important to choose the battles and strategies wisely. Emotional energy is at a premium and the strain of dealing constantly with gender issues and/or male ways of doing business lessens it further. One strategy is to specifically limit the number of issues, or the manifestation of those issues, upon which to focus. This strategy is why some women don’t add addressing gender issues to their slate.”[7] As a man in the church, I will never know what it is like to swim in this murky gender inequality water, but us men can help lessen the emotional strain on women by championing for them.

I also appreciated her chapter about embracing dissent in a congregation. Most pastors or leaders run away from dissent like the plague and don’t understand the normal and often healthy aspects of it. Zemke had the following helpful suggestions for leaders in dealing with dissent wisely: “1) Wise leaders develop a specific discipline of listening to dissent, 2) Wise leaders realize the need for negotiation, 3) Wise leaders work to tell the truth about all of the dissent in the Bible and Christian history, 4) Wise leaders make room for dissidents at the idea table and decision-making table, and 5) Wise leaders become adept at managing conflict and decision-making.”[8] Avoiding dissent is pretty synonymous with avoiding conflict, which I ironically run into often with the couples I counsel. I often tell them it is the couples who effectively work through conflict who are the strongest in the end, the same can be said for churches and leaders. In closing, I have to tip my hand to the author for taking many subtle opportunities to highlight women and gender issues throughout her book. Like this one…“For example, saying “women should be allowed to do more” is not specific, which makes it hard for others to act on. Saying, “women should be allowed to participate in all decision-making” or “women should be allowed to be elders” is very specific.”[9]