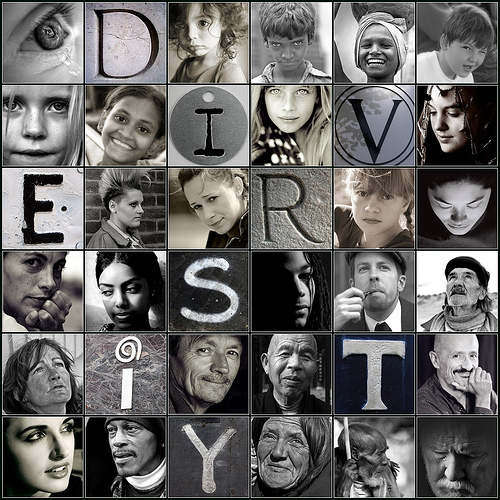 The Great Transformation: The Political and Economic Origins of Our Time by Karl Polanyi was an educational and interesting read. Polanyi’s dissection of market economy and the connection he made to social relationships and the role human beings play in society was especially of interest to me. Polanyi states, “Our thesis is that the idea of a self-adjusting market implied a stark utopia. Such an institution could not exist for any length of time without annihilating the human and natural substance of society; it would have physically destroyed man and transformed his surroundings into a wilderness.”[1] This description of the effects of a self-adjusting market was rather blunt but very direct when it came to describing one of the greatest crises of our history. What struck me, as I pondered our political and economic history, was how often people are sacrificed on the altar of financial or political gain. As someone who has dedicated his life to the people profession, this absolutely breaks my heart.

The amazing part of this story is how the research also reveals a different reality when it comes to our value of social relationships. “The outstanding discovery of recent historical and anthropological research is that man’s economy, as a rule, is submerged in his social relationships. He does not act so as to safeguard his individual interest in the possession of material goods; he acts so as to safeguard his social standing, his social claims, his social assets. He values material goods only in so far as they serve this end.”[2] This reinforces the truth that money cannot buy happiness and people will always reduce things down to the value they place on human relationships over physical assets. People like to downplay their concern over their social standing by saying things like “I don’t care what people think”, but at the end of the day, people will fight to protect their reputation in society. As Proverbs 22:1 says, “Choose a good reputation over great riches; being held in high esteem is better than silver or gold.”[3] Social standing and relationships become the most valuable assets and I see this played out in my counseling office on a regular basis. Clients come in who are very wealthy and had high social status or reputation at one time and are now trying to pick up the pieces of broken relationships because of poor decisions, addictions, etc. They would give up every dollar or asset they own to have their relationships repaired and their reputation restored.

When greed takes over in any society, human beings and relationships are the first to suffer. That is also why the Bible says, “For the love of money is the root of all kinds of evil. And some people, craving money, have wandered from the true faith and pierced themselves with many sorrows.”[4], and “Some people are always greedy for more, but the godly love to give!”[5] Those people “pierced with many sorrows” are the ones in my office struggling to recover from putting financial gain over relationships. It reminds me of the “Cat’s in the Cradle” song by Harry Chapin, where he describes the demise of the relationship between a father and son as a result of the father’s pursuit of the world’s happiness. Seeing the sad reality of people getting priorities mixed up only to wish they could give it all up in hopes to restore relationships lost is heartbreaking.

The author’s description of a market economy and the role human beings play is another sobering reality. He states, “A market economy must comprise all elements of industry, including labor, land, and money. (In a market economy money also is an essential element of industrial life and its inclusion in the market mechanism has, as we will see, far-reaching institutional consequences.) But labor and land are no other than the human beings themselves of which every society consists and the natural surroundings in which it exists. To include them in the market mechanism means to subordinate the substance of society itself to the laws of the market.”[6] Describing human beings as the substance of society is well said. Also, the fact that labor is the people and land is where those people exist puts the economy into practical focus. It seems that society has forgotten that people are the real substance, and people give meaning to everything we do. When we reduce society to making goods, selling goods and making money, we reduce people to be beneath the market itself. I think this is partially why the “tiny house” movement has gotten such traction, it appeals to people who are tired of acquiring bigger and more stuff only to lose track of the ones they love. We can’t forget that “human beings are the substance of society”[7] and deserve our time, attention, and priority. In the words of the wisest human (incarnate of course) of all…“Don’t store up treasures here on earth, where moths eat them and rust destroys them, and where thieves break in and steal. Store your treasures in heaven, where moths and rust cannot destroy, and thieves do not break in and steal. Wherever your treasure is, there the desires of your heart will also be.”[8]